Governor Ramsey named the settlement of Carver in honor of the explorer Jonathon Carver. Carver was one of the major stopping points for emigrants coming to Carver County. It is situated on the Banks of the Minnesota River. Population, according to the 2000 census, is 1,266.The first settler of Carver was Axel John who settled there in late 1851 or early 1852. The following link is for a history of Carver, written by John Von Walter. Carver Historic District. 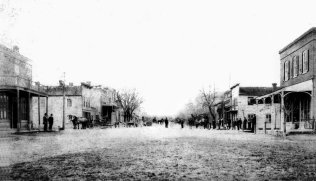 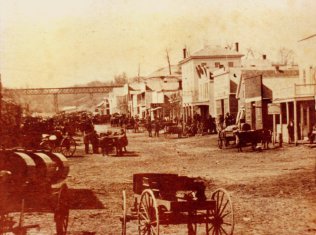 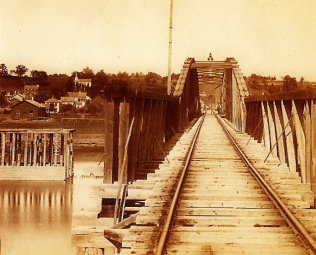 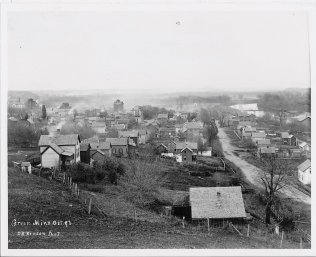 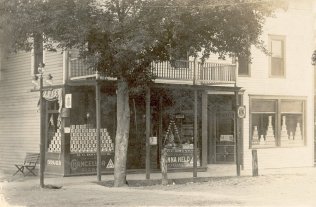 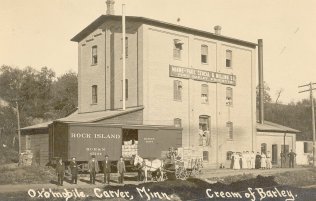 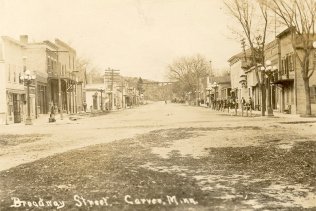 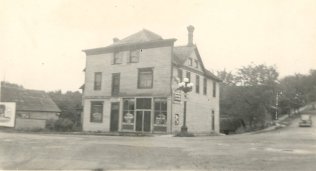